Full Name
Francisco Ruiz
Job Title
Staff Production Engineer
Bio
Francisco Ruiz is the Staff Reliability Engineer for the Western Hemisphere Offshore for Murphy E&P. He has over 15 years of experience in the oil and gas industry, including onshore and offshore operations.
Francisco graduated in 2005 with a B.S. in Chemical Engineering from Instituto Tecnologico de Monterrey (ITESM) in Mexico. He began his career as a Process Engineer in the EPC industry which gave him the opportunity to work in domestic and international projects and a variety of engineering roles including design, engineering, construction and commissioning.
After joining Murphy in 2015 he has worked in the Facilities, Maintenance and Reliability areas – including serving as the Facilities and Maintenance Team Lead – where he implemented multiple improvement projects, as well as managed multiple greenfield and brownfield projects.
Francisco obtained his TX P.E. license in 2012 and is currently pursuing his PMP and CRMP certificates.
Department/Company
Murphy Oil Corp.
Company Logo 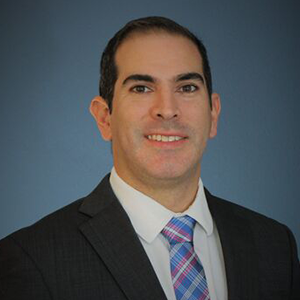