Jacqui Di Crisci is the Preservation Lead on the Anchor Project which is a Chevron Major Capital Project in the Gulf of Mexico where she is leading the development, implementation and execution of the Preservation Program.
Jacqueline has had a vast and diverse industry experience spanning over 15 years working on multiple major capital projects in West Africa, the North Sea and Gulf of Mexico, ranging from topsides engineering to subsea engineering and now Preservation. She has a bachelor’s degree in Chemical Engineering with Management from the University of Bradford and a master’s degree in Subsea Engineering from Cranfield University, both in the United Kingdom.
In her spare time, Jacqui enjoys spending time with her husband and two sons, cooking, baking and watching movies. Recently she has also taken up sewing and enrolled in weekend sewing school. 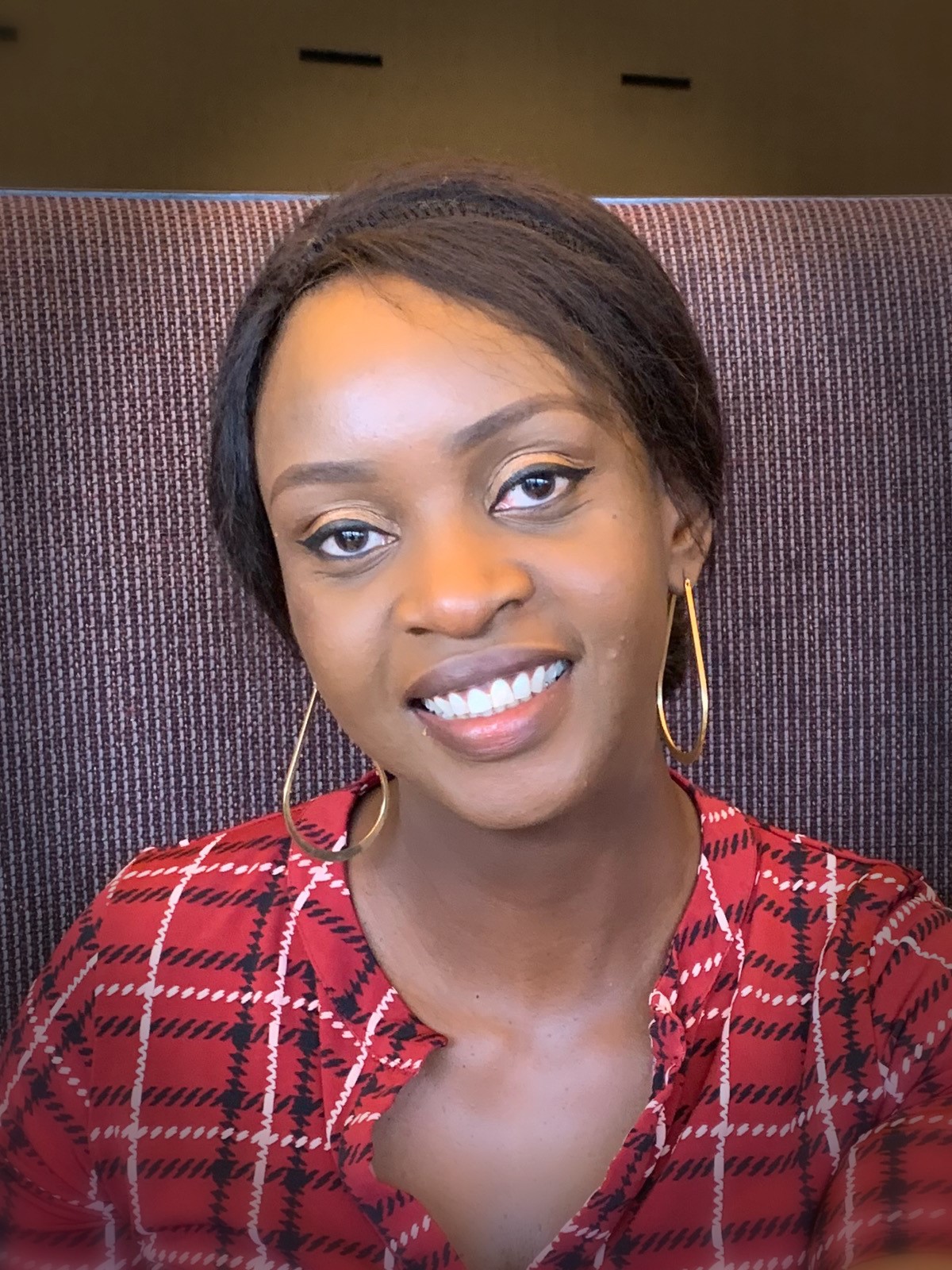