Full Name
Oleg Mikhailov
Job Title
Xplorobot
Bio
Oleg Mikhailov is the CEO and Co-founder of XPLOROBOT, a tech startup that helps workers optimize inspection processes in industrial facilities. Oleg’s more than 24 years of experience in the energy industry gave him an understanding of deficiencies and opportunities in the sector. He began his career at Chevron and spent 13 years serving in increasingly senior roles throughout South Asia and in the Gulf of Mexico. From there, he moved to TNK-BP, a partnership between the United Kingdom-based energy giant BP and the Russia-based AAR Consortium, where he rose to the position of vice president of operations and asset management for upstream activities. After that, he became vice president of operations at Bashneft, one of the largest producers of oil and gas in Russia. Prior to XPLOROBOT, he worked as a managing director and partner for Boston Consulting Group, where he led energy-related projects in the UK, Mexico, and Argentina, as well as throughout North America. 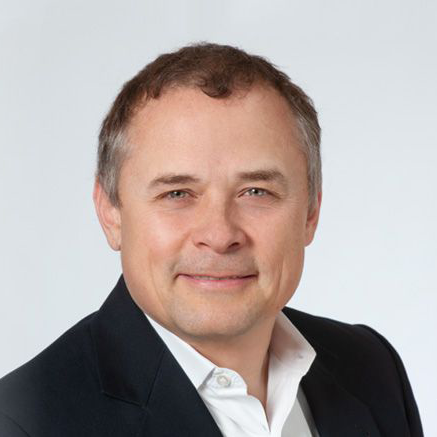